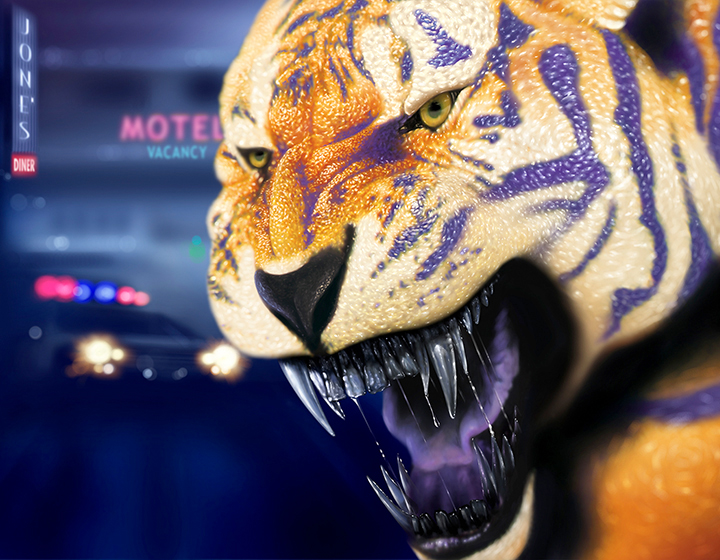 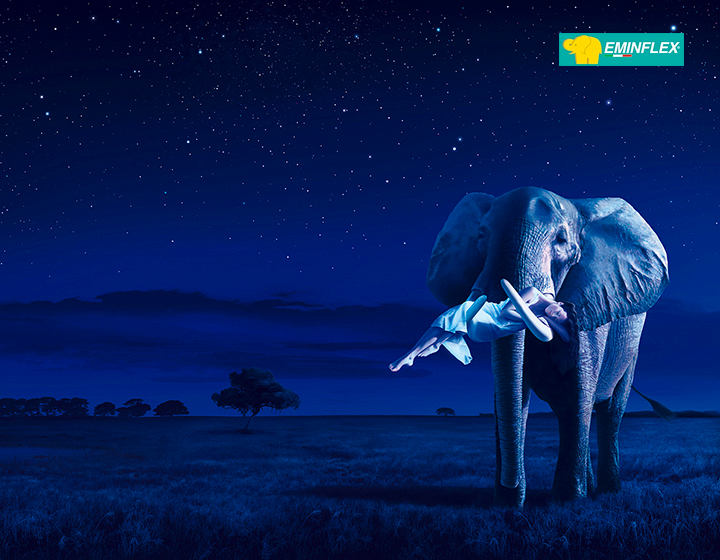 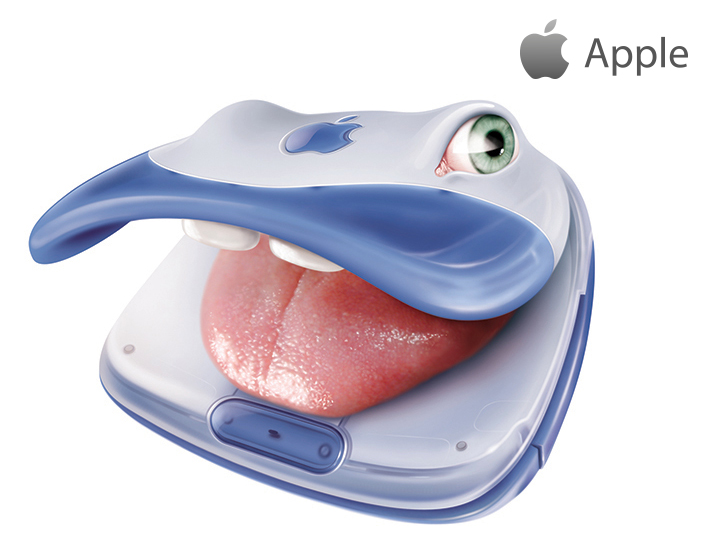 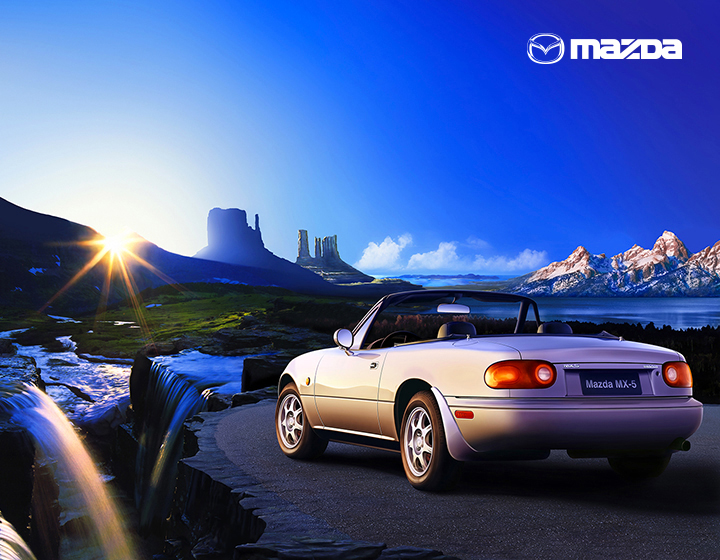 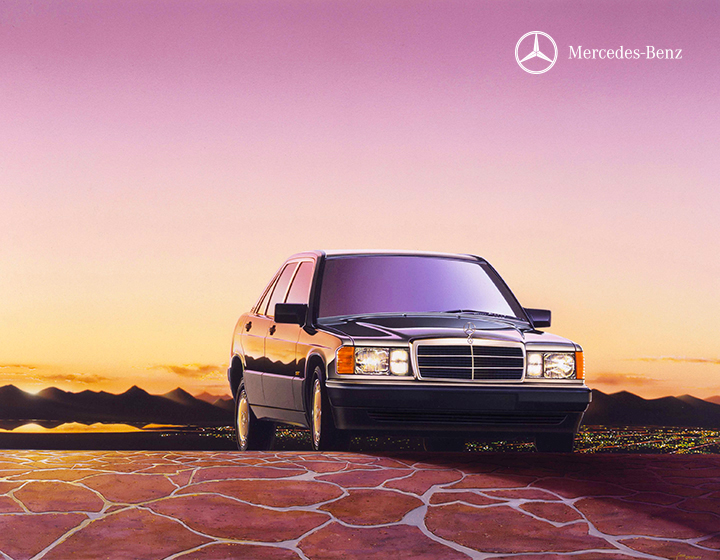 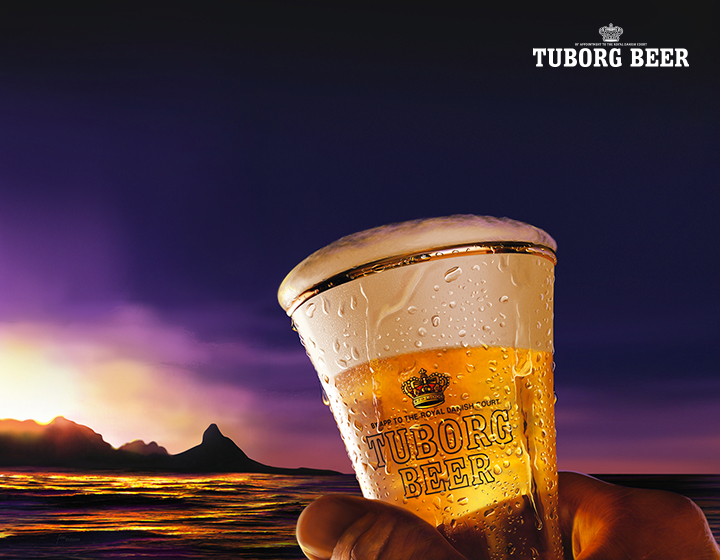 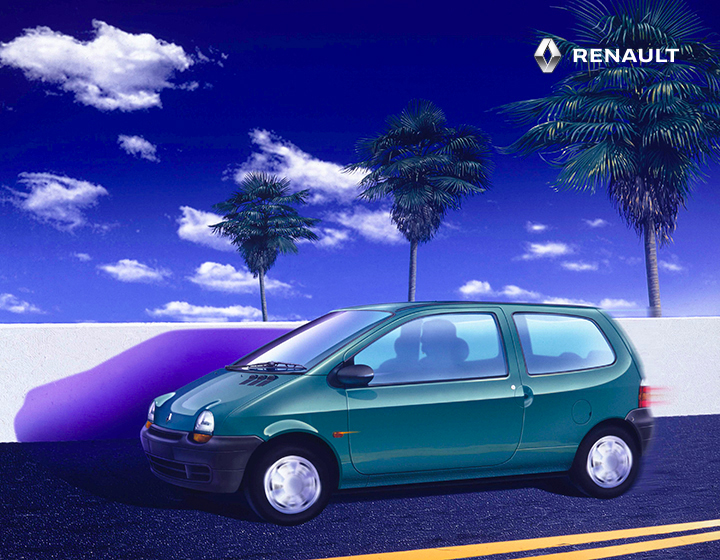 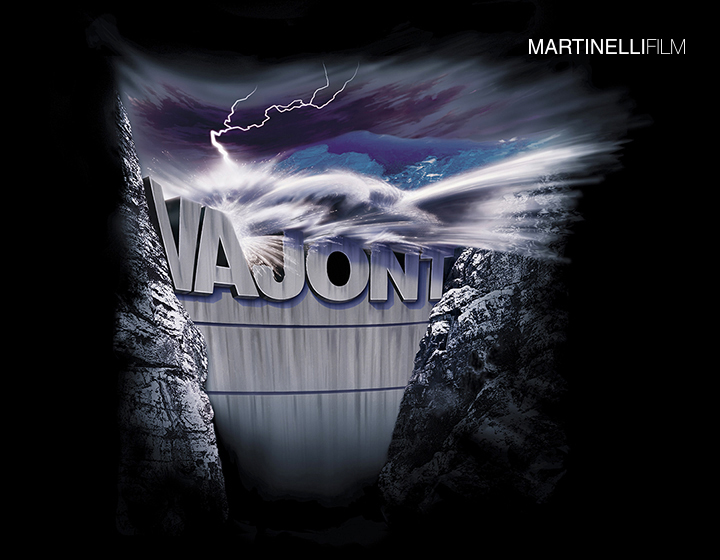 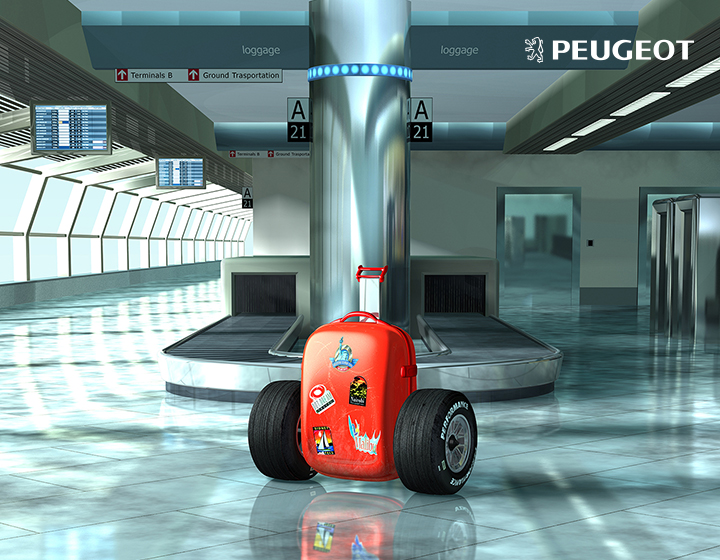 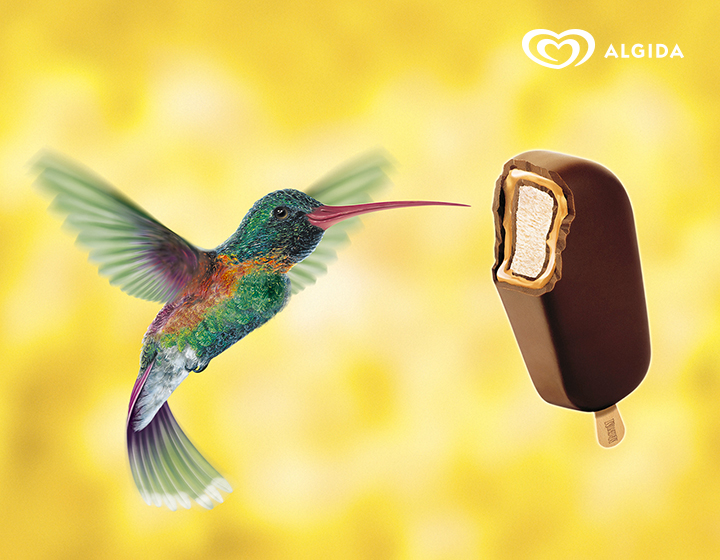 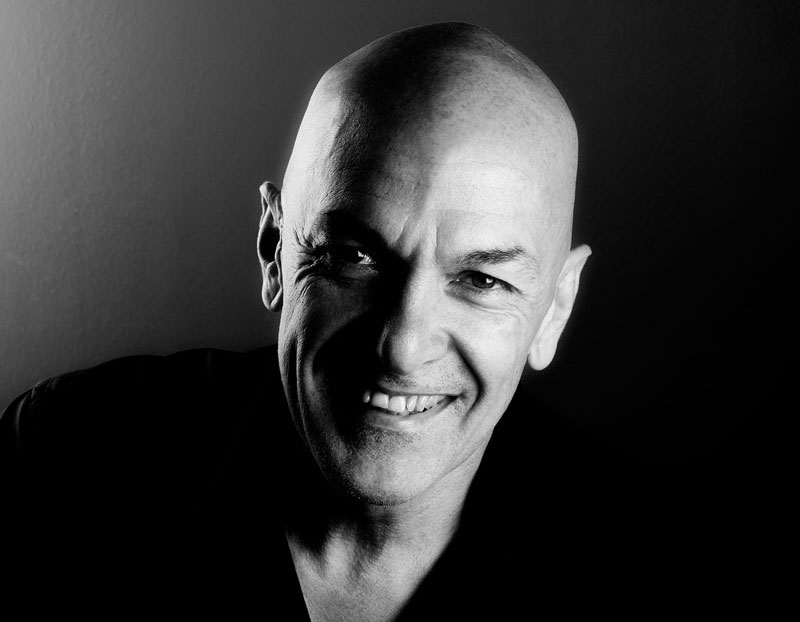 Having started his professional career in advertising in 1985 as an illustrator, he specialised in hyper-realism and produced hundreds of works over a period of thirty years. Throughout his career he has worked for many of the leading national and international brands, the likes of: Algida, Aperol, Apple, Bata, Benetton, Bticino, Carrera, Colmar, Dainese, De Longhi, Electrolux, Eminflex, Fiat, Interflora, Inglesina, Lange, Luxottica, Mazda, Mc Cain, Mercedes, Nec, Pepsi Cola, Peugeot, RAI, Renault, Rossignol, Safilo, Smith lenses, Tuborg, Venini and others still; he has freelanced for many major international advertising agencies, to name but a few: McCann Erikson, J.Walter Thompson, Young & Rubicam, Ogilvy & Mather, Saatchi and Saatchi, TBWA. His profound love of illustration has never waned, and his innate personal passion for drawing and painting have led him to produce a series of drawings and paintings using classic techniques, from pencil to charcoal and chalk on paper, through to painting with acrylics on canvas and plaster.
Bra’s paintings exalt the graciousness and the sensuality of the female faces and bodies expressing the ductility of the artist, able to capture the essence of the subject and then return it mediated by his picture analysis; faces and bodies engraved in actual ‘murals’ on canvas emerge thanks to a matter making their organicity incredible with ideograms and traces that recall archaic forms of writing. The strongly realistic and representative features draw attention to sinuous female figures talking from the soul to the observer as a projection to an ancestral vision and at the same time modern and captivating.